Discerning beer drinkers in Spain will be excited at the launch of Ambar DOBLE IPA, a brand-new canned beer from independent brewery Cervezas Ambar, and a must-try for serious fans of heavy hops.

The brewery’s popular Ambar IPA already attracts consumers who enjoy the traditional, darker, hoppy beers often seen in British pubs. The eye-catching design, with Ardagh Metal Packaging’s Matte Impact Finish, depicts a classic pint glass pierced by arrows with ‘DOBLE’ and other ‘danger signs’ picked out in bright green, graffiti-style script. Ambar DOBLE IPA is only available in Ardagh’s 44cl can: a deliberate nod to the classic English beer can format, which tips off adventurous customers to the hoppier, stronger flavour.

Cervezas Ambar, which has been producing beer in Spain’s Aragon region since 1900, is cleverly positioning the new brew as - not for everyone - making it irresistible to craft beer fans who prefer its complex and powerful taste. At 7.6% ABV, Ambar DOBLE IPA is to be appreciated for its intensity and the brewery figuratively sets it on a higher shelf from its own lighter beers and lagers by noting, with a wink - Opting for its power requires responsibility.

Enrique Torguet, Communication Manager at Cervezas Ambar, explained: “It just made perfect sense to pack our extra-special Ambar DOBLE IPA in a can. Cans are the most convenient to buy and easy for retailers and consumers to put in the fridge – and thanks to Ardagh’s Customer Technical Service who’ve helped us with every detail, we know we can rely on the pack to preserve all the unique layers of hop flavour that we’ve carefully brewed in.”

Dirk Schwung, Sales Director at Ardagh Metal Packaging - Europe, said, “It’s inspirational to see this historic brewery launch an exciting, even challenging, beer to the market with such energy, and we’re delighted to be part of it. At a time when consumers are seeking novel flavours and excitement, our light and convenient cans give them the chance to experience an international-style beer even if socialising close to home.”

Ambar DOBLE IPA is on the Spanish market now in retail outlets and across the hotel, restaurant and café channels.

Ardagh Group S.A. (“AGSA”) (NYSE: ARD) today announced its intention to launch an exchange offer early next week to acquire all of its outstanding Class A Common Shares (the “AGSA Shar... 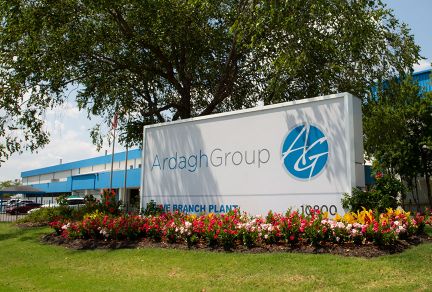 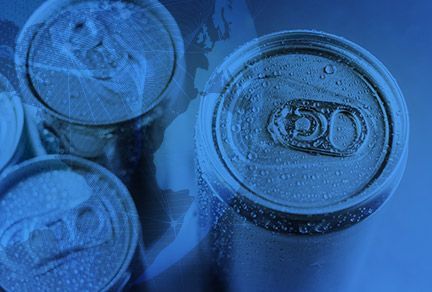 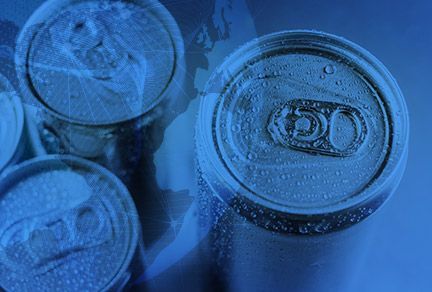